Spend a Lot, Make a Little: The Addictive World of Cash Back Shopping

Is getting paid to shop too good to be true?

Share All sharing options for: Spend a Lot, Make a Little: The Addictive World of Cash Back Shopping

Ebates is "where it pays to shop online," or so its slogan reads. Getting paid to shop? That's living the dream—so, there has to be a catch, right? After all, there's no such thing as a free lunch. Or perhaps the more relevant truism would be that there's no such thing as a discount to Bloomingdale's without having to sign up for some annoying email newsletter first.

Mark Moran, Ebates's senior vice president of marketing and distribution, insists otherwise. "There really aren't any disadvantages to using cash back websites," he wrote in an email.

The cash back model, as practiced by Ebates, Shop at Home, Swagbucks, Mr. Rebates, CouponCabin, and a slew of other websites, allows shoppers to earn cash rewards based on a percentage (from 1 percent right on up to 15 and more) of what they spend online. Spend a hundred bucks at Macy's (currently offering 3 percent cash back on Ebates) and $3 will land in your Ebates account. If you're a serious online shopper, the money adds up over time, and four times a year the company will cut you what it likes to refer to as a "big fat check."

Roth found herself shopping especially enthusiastically with Ebates as her co-conspirator during Black Friday last year: "I remember I was on C. Wonder and the whole site was 40 percent off, so I was buying gifts for the holidays, and then it was also 15 percent cash back on Ebates! So it was 50% off the whole purchase." Deal-hunting tends to beget deal-bragging.

Just because she's a fan of the site doesn't mean she has a handle on how it stays afloat, however. "I really don't understand how the company works exactly," she admits. "Who's paying for it, you know? I referred my mom and she's goes, 'I don't understand. Does it have to be on a specific credit card? How does it work?' I was like, 'Don't ask questions. You'll just get free money.'" 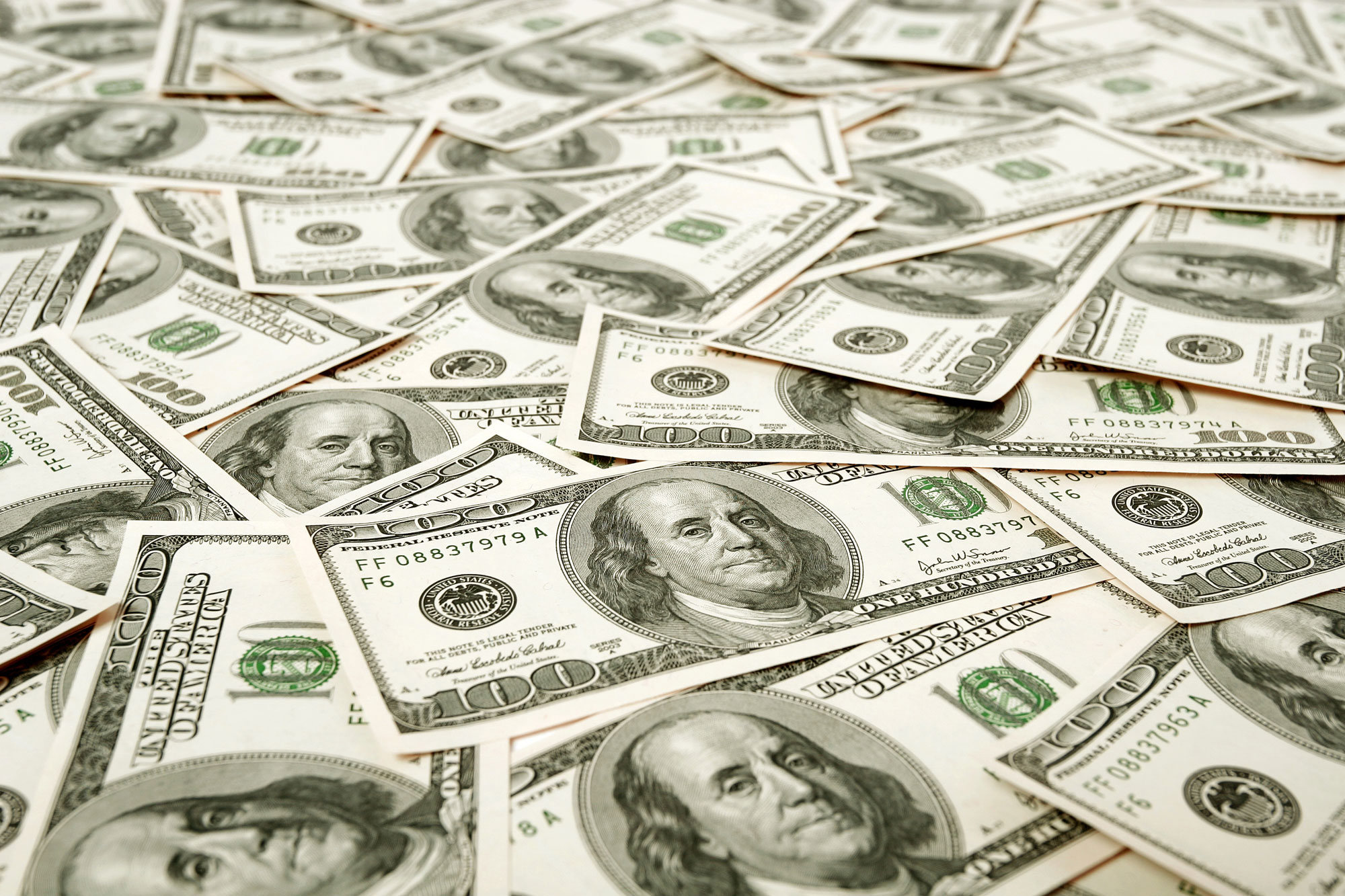 It's a common refrain among Ebates users. "I don't understand the business model," says Deb Rebarber, 27. "Why are they offering me free money to shop at stores that I'm shopping at anyway?"

In Rebarber's opinion, the design of the Ebates site—which gives off the impression that it has not been significantly revamped since it was founded it the late '90—isn't doing the company any favors. "I think it's a horribly designed site," she says. "It doesn't look real. It looks like a sketchy website that hasn't been touched in years and who knows if it's even being monitored or anything." She speculates that, since the site's revenue source is unclear to its users, perhaps they couldn't afford a redesign.

Given that the Japanese e-commerce giant Rakuten paid $1 billion to buy Ebates back in September, a lack of cash is unlikely. Ebates declined to comment on the size of the company or how the sale to Rakuten has affected business. As for how they turn a profit, Moran explains, "Just like with almost every other online shopping center, we get a commission from the stores when you make a purchase."

"Why are they offering me free money to shop at stores that I'm shopping at anyway?"

A more technical term for this process is "affiliate marketing," whereby rewards sites like Ebates get a cut every time a purchase is made through its system; it splits that commission, keeping some for its own coffers and giving the rest to customers.

Merchants participate for increased brand exposure and to drive up the amount customers are spending per transaction, according to Tricia Meyer, the founder of Sunshine Rewards. "The merchants know that if they aren't part of affiliate marketing, not as much is going to be said about them online," Meyer explains. "It's perfect for merchants because they're not out any money if no one buys anything."

Which makes it win-win-win, right? Maybe. Heather Ford, a 31-year-old in Boston and a longtime member of Sunshine Rewards, cautions against "spaving," or spending to save. That $400 Allie Roth earned? At an average of 5 percent cash back, she probably spent about $6,000 in the same period. "I would say 90 percent of the time it's money I would have spent anyway," Roth says. "The extra 10 percent is just like, 'Yeah, whatever, I'll get a little extra money back.'" 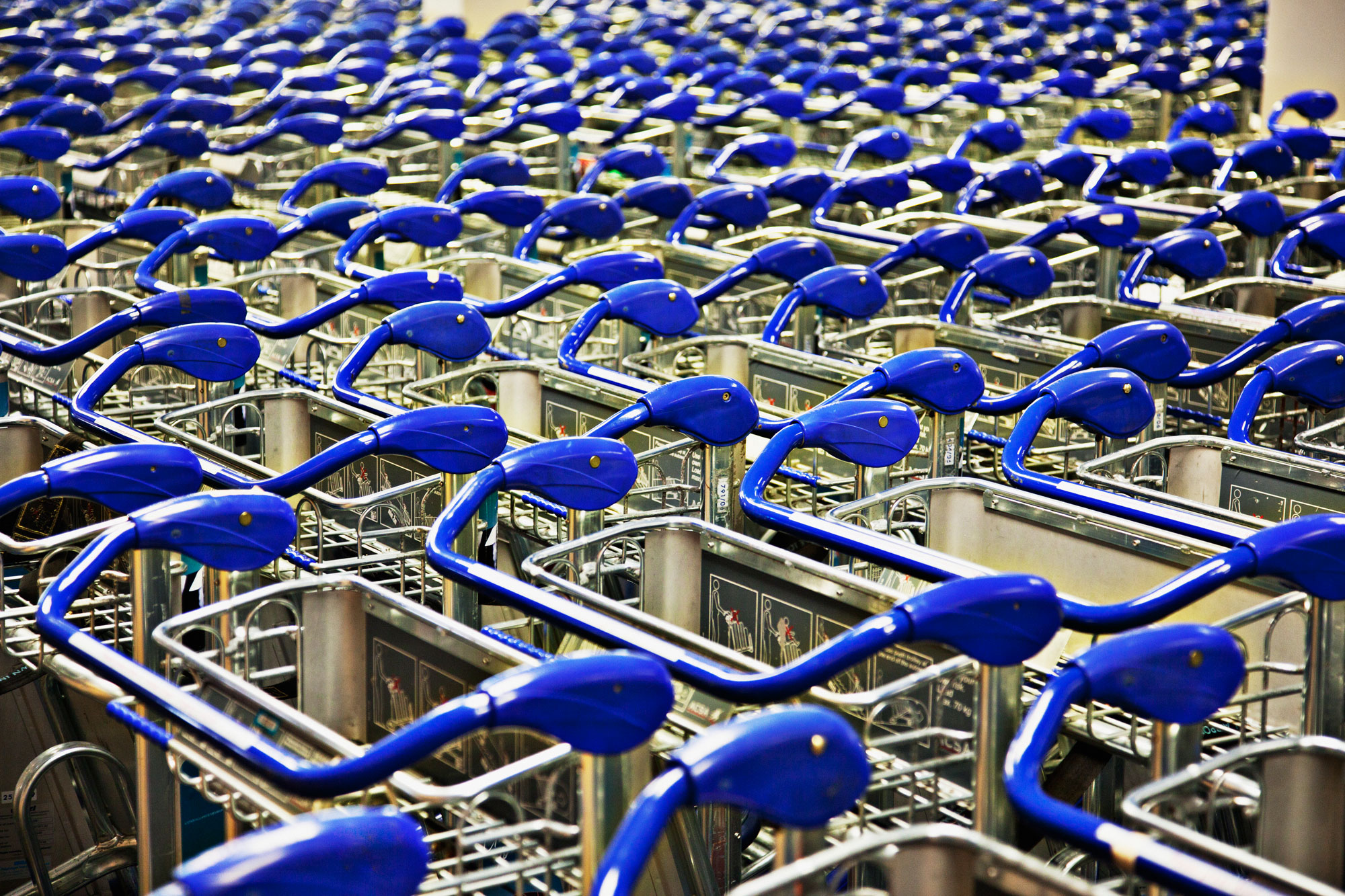 Deb Rebarber says she talks about her Ebates savings with friends, but tries to keep her spending habits in check: "All of my closest friends definitely use it, and we'll go, 'Got my Ebates check today!' It's friendly competition. I never win, though."

Scott Kluth is the founder of CouponCabin, an 11-year-old coupon-focused site that has added a cash back program to its repertoire in recent years. "In the days of old, it was 5 percent off of anything that you bought. Those days are gone," Kluth says of the increasingly complicated world of online discounts. "A merchant may give you 20 percent off if you're buying a sweater because they make more on a sweater than if you were buying a video game system, which has very little profit in it at all. The coupons and sales and discounts at one time were just site-wide. 'We have a $10 off coupon, you can use it for anything!' That's changed, I think, for the better of the user."

Qmee is another rewards site with a cash back program, albeit one with a slightly different model. Rather than earning money off actual purchases, you earn by clicking on the sponsored links that come up on the Qmee split screen that appears in your browser when you search for products on sites like Google, Amazon, and eBay.

"There were literally 14-year-old kids starting rewards sites in their basements."

According to Qmee cofounder Nick Sutton, the allure of cold, hard cash is hard to beat. "Everybody understands the value of cash," he posits. "The world's getting pretty cluttered with rewards points. People go, 'If I get 200 rewards points, what does that really mean?' Whereas if somebody gets $5, they know that that's $5 worth of goods to them." (I signed up for Qmee and earned 20 cents while procrastinating writing this article.)

Still, this doesn't detract from the question of just how above board these programs actually are, and it turns out that customers' "too good to be true" suspicions aren't completely unfounded. Around the time she started Sunshine Rewards in 2004, there was quite a bit of fraud in the rewards space, recalls Tricia Meyer. This was partly due to the availability of computer scripts that would help people easily set up fake cash back sites. "There were literally 14-year-old kids starting rewards sites in their basements," she says. "They were making all this money really fast, but then what was happening was that users were actually doing fraudulent things to get the money."

And then there was the Cashbaq contretemps of 2011. "The owner of Cashbaq basically just stopped paying people and stopped communicating with them," Meyer says of the site, which was later purchased, and had its issues rectified, by Ebates. The incident rattled members of Meyer's (perfectly stable) rewards site. "It was like a run on the bank for cash back sites: 'Do we all need to cash out because this is the end? We had a good thing for too long.' Everybody thinks, 'Oh, there's gotta be some catch to it, you can't just pay me money for shopping.' Everybody thought, 'Oh no, here it comes, this is what we've been waiting for, the beginning of the end.'" 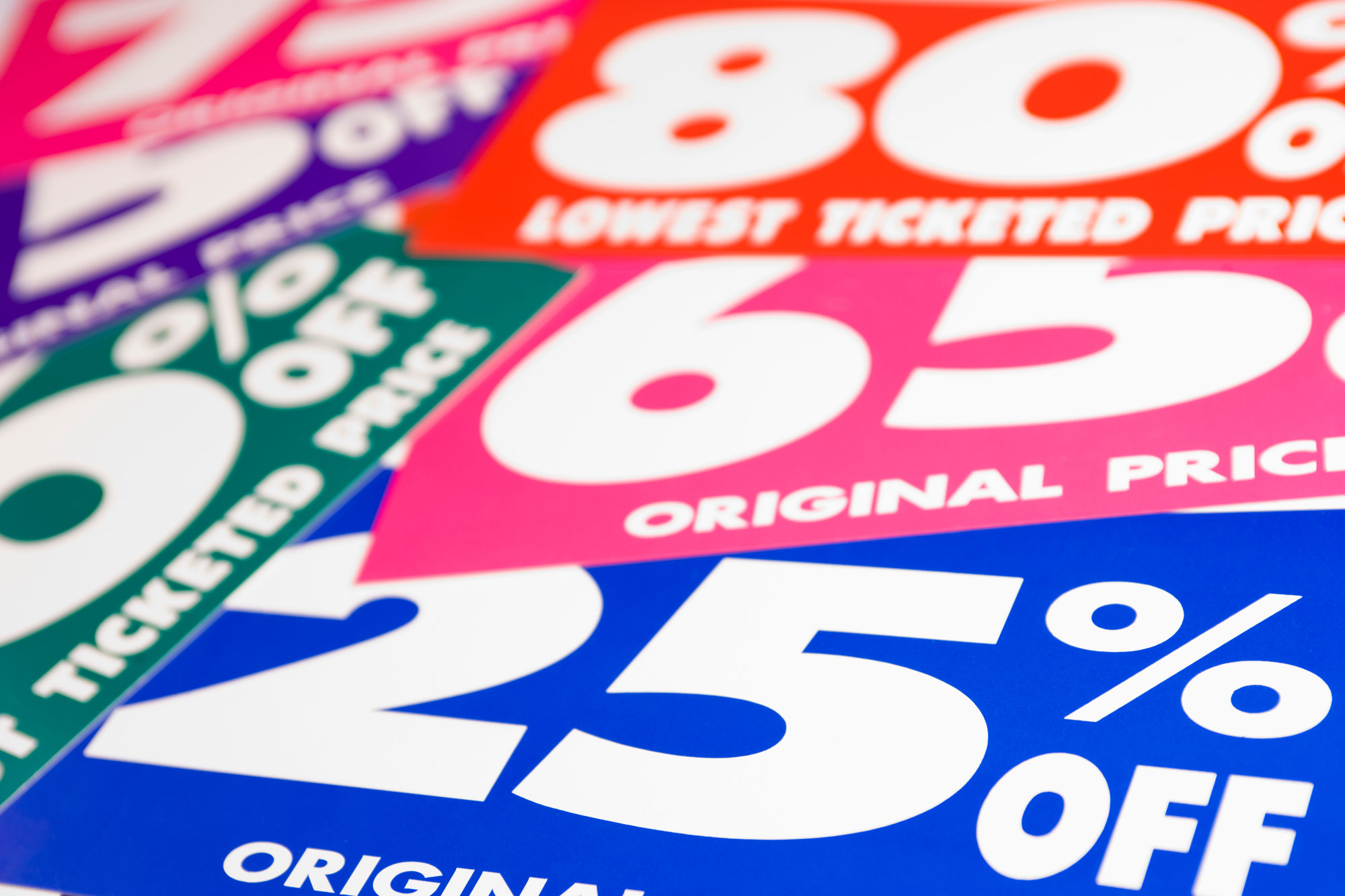 Meyer and her colleagues in the affiliate industry are still dealing with the fallout of those events: "Even now, if you ask a lot of merchants, you'll say, 'Do you work with cash back sites?' and they say, 'No, there's too much fraud.'"

With just 10,000 active members, Meyer considers her site a more community-focused alternative to major players like Ebates (which 15 million people have joined since 1998). "My members say that the reason they don't like Ebates is because they're just a number there," she explains. "It's like shopping at Walmart. We're more like the corner store where everybody knows your name and you come in and if you have a problem, you talk to the owner."

She also differs from Ebates in her attitude toward cookies and bookmarklet-housing toolbars that can potentially step on other rewards sites' commissions. "There's a lot of tension in the affiliate industry about when toolbars can be used," she says. "Even though it seems like they're great, because you'll never forget to get your cash back, it's not the best thing for other affiliates and actually hurts our industry as a whole."

"It's one of those things that you have to put effort towards."

All the rewards sites, big and small, ultimately have to convince retailers and merchants to partner with them. This can be especially challenging for small sites like Meyer's; she says it took her nearly eight years to sign on J.C. Penney.

"I can think of four or five merchants that we've recently spoken to that don't want to work with us at all," says CouponCabin's Kluth. "And those merchants are typically very brand-conscious. They don't want to be associated with the word 'coupon.'"

Mayer adds, "There are just some merchants, like Zappos, they don't work with cash back sites. There's nothing that we can do to get into the Zappos program, so we don't even try."

But the customer sees none of this behind-the-scenes haggling. Roth looks back fondly on a time when Ebates still offered cash back for Seamless. "I actually emailed them when it disappeared," she says. "They just went, 'We're so sorry.'" She's still holding out hope that some other favorites will join the Ebates roster: "I wish Lululemon was on it."

Is the rewards site life for everyone? Ultimately, it depends how much you value your time. "It's one of those things that you have to put effort towards," Rebarber says. You have to keep tabs on who's offering what deals and remember to use your program of choice come checkout. "Someone needs to be dedicated enough. For 40 cents on your entire purchase, you have to think if that's even worth your time to do it. There are a lot of people that are like, 'Who cares?'"