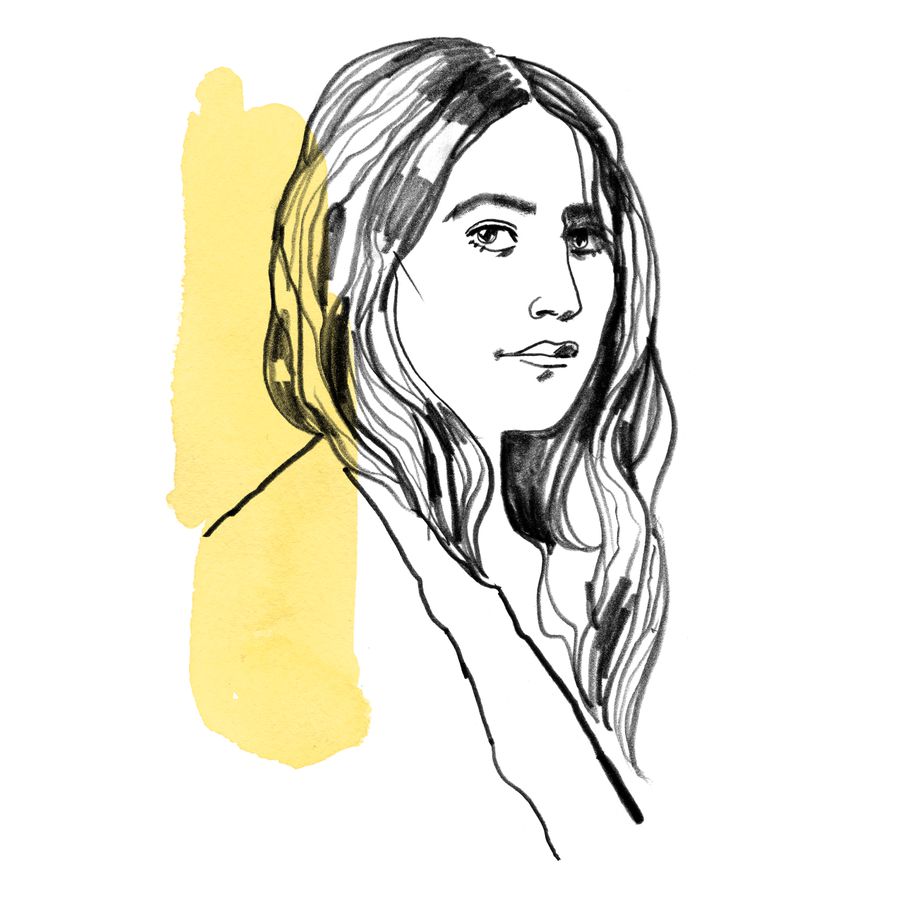 Chelsea Goldman first made a splash with Skotison, her debut line that looked a little bit like what an Amish girl might wear if she Rumspringa-ed her way to Brooklyn and got lost inside Bird. This time around, her approach is more avant-garde: “We’re bringing a quieter and more mature design aesthetic to the New York contemporary market. Right now, there’s a lot of streetwear influence, and while it’s extremely inspiring, I think there’s room for a more minimal European approach to New York contemporary design.”

Goldman grew up in New York City and went to school at Central Saint Martins and London College of Fashion. Her schooling and real-world fashion experience—she did time working under Phoebe Philo at Céline—play a big role in how she does things now. “I was completely mesmerized by the techniques I saw in the Paris ateliers,” she says. “They’ve been doing construction for so long, and it’s done in such a beautiful way. When I came back to New York after school, I wanted to try and replicate at least some of what I learned.” —Casey Lewis