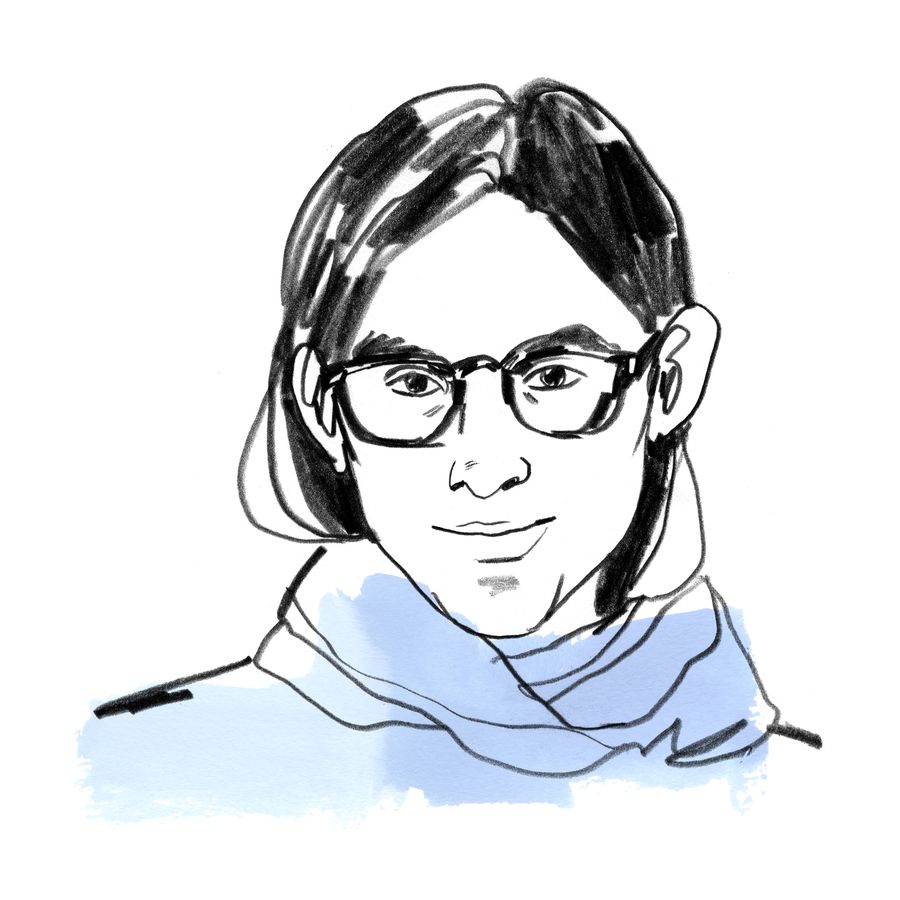 David Michael Hershberger makes blazers and trousers for the truly modern woman; they're a far cry from the power suits circa Working Girl. Sophisticated separates, intended for the office and beyond, have never looked this cool.

The patternmaking whiz whips up slouchy structured pants and soft smoking jackets that would look right at home in the wardrobes of chic tomboys like Kate Moss and Vanessa Paradis. The Parisian influence is undeniable—in fact, you’d never guess that Hershberger grew up in California and sold his first line, a goth-kid-meets-menswear effort called Endovanera, at Ron Herman.

Incredibly, Hershberger never had formal training. Instead of fashion school, he spent years working as a tailor at Lars Nord Studio, which counts Prada and Yves Saint Laurent among its clients. Those sharp skills come through in every piece of Hershberger’s eponymous brand, which marks his first foray into womenswear. —Casey Lewis