Why Oakland’s Indie Shopping Scene Is Worth Its Own Trip

This vibrant town has dozens of adorable boutiques; here, the highlights to explore.

Share All sharing options for: Why Oakland’s Indie Shopping Scene Is Worth Its Own Trip

Bay Area residents have been clued in to Oakland’s awesome shopping scene for some time. But for visitors to the San Francisco metropolitan area, Oakland is typically an afterthought — if it’s a thought at all.

Though just a 25-minute trip by taxi (or even faster by BART), most vacationers don’t make the trek over the San Francisco Bay. But we’ve got over 20 reasons that should change. And yes, they are all shopping-related. 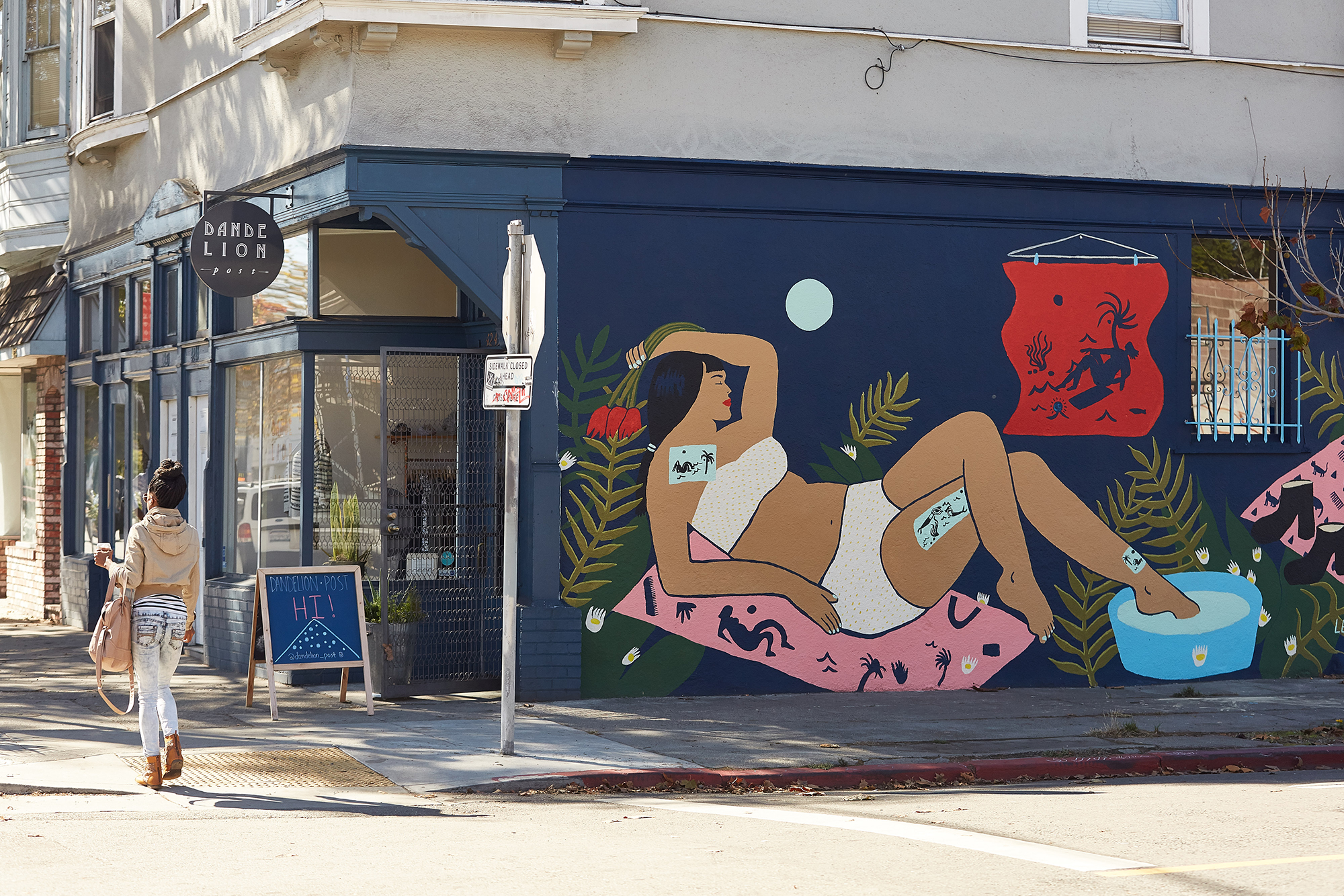 First and foremost: Over the past several years, dozens of destination-worthy boutiques have popped up all over the Oakland map. Our list of the top spots caps out at around 15 and runs the gamut from indie clothing labels to vintage to jewelry to records and more. If you’ve only got a day, choose four or five that pique your interest — though, fair warning, that will be hard to do, as everything on the list is best-in-class.

Explore the very best shops in our map to shopping Oakland.

The Best Neighborhoods for Retail 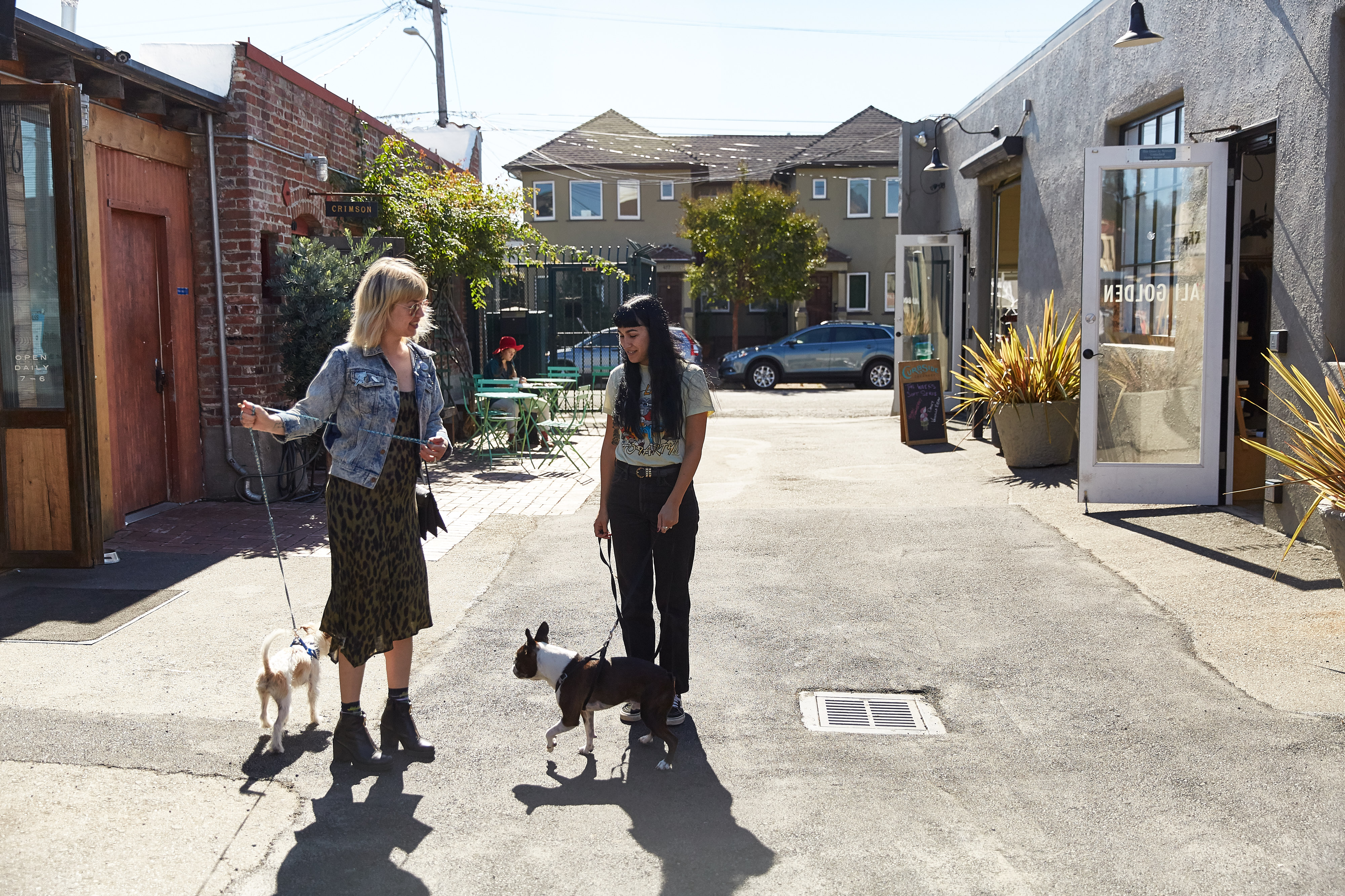 While much smaller than San Francisco, Oakland is still pretty spread out. The retail zones are gathered in small pockets across the city, which makes seeing everything in one day a little difficult (though not impossible), and exploring area-by-area a delight, time permitting. If you’ve got more time to dig in, consider these six retail neighborhoods for a three-day itinerary. Each area has enough going on that you could easily wile away a morning, afternoon, or even full day at just one spot. 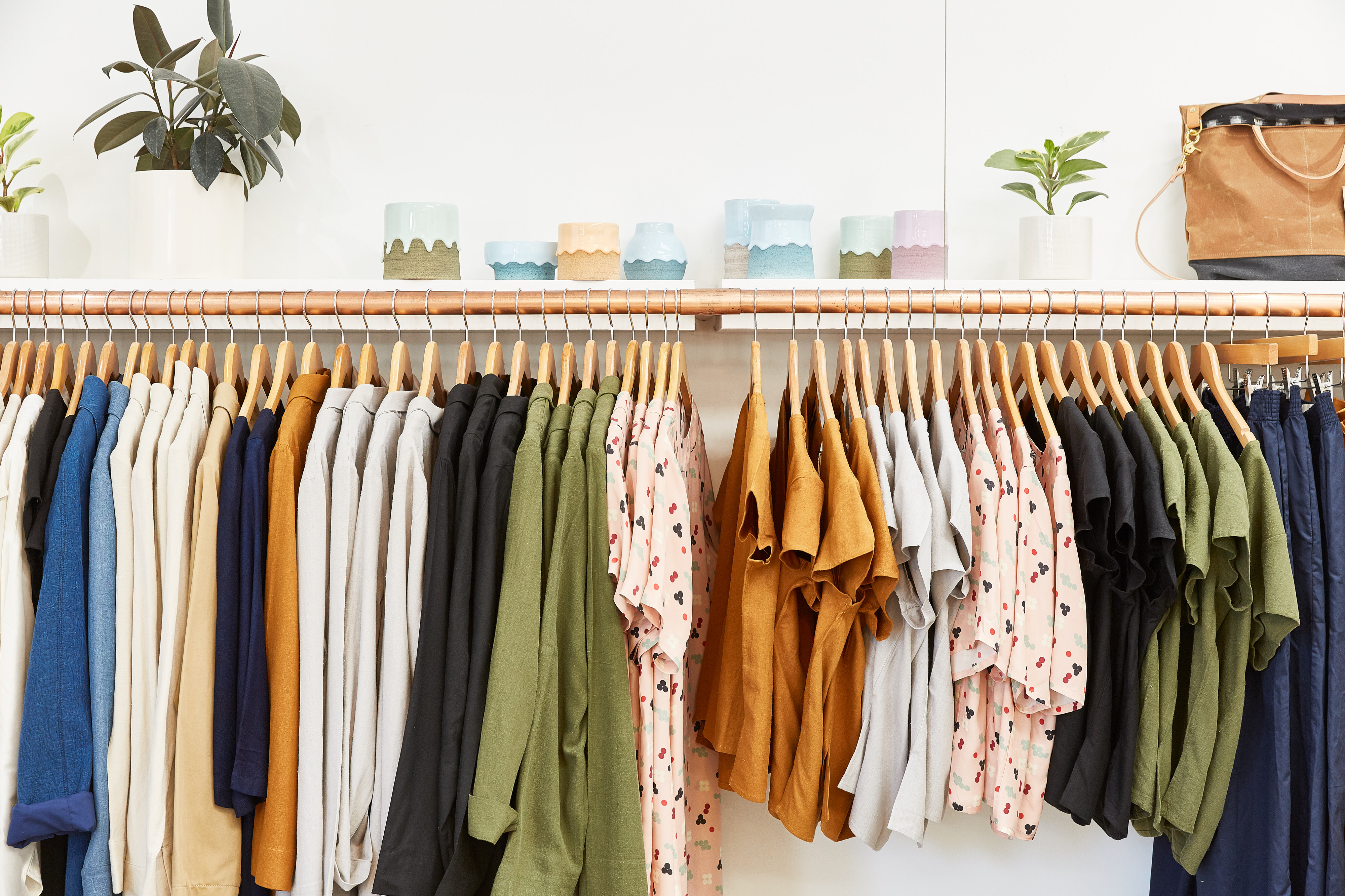 Taking the above into account, it should come as no surprise that there are some really talented designers that call Oakland home. Ali Golden — who makes wearable, elegant, and relatively affordable women’s clothes under her eponymous label — is one of the best. We caught up with Golden outside her Temescal Alley boutique to find out what inspires her about making clothes, what we should expect next from her line, and why "Made in America" doesn’t necessarily mean conscientious production.

Read the interview with Ali Golden.

Want to shop SF, too? Check out our map to San Francisco’s best boutiques.

Man, It’s a Hard One: Why Can’t I Find a Vintage Santana ‘Smooth’ T-Shirt?

These Beaded Bags Are Fun as Hell

Your New Pet Rock Is This $2 Pumice Stone

View all stories in Shopping