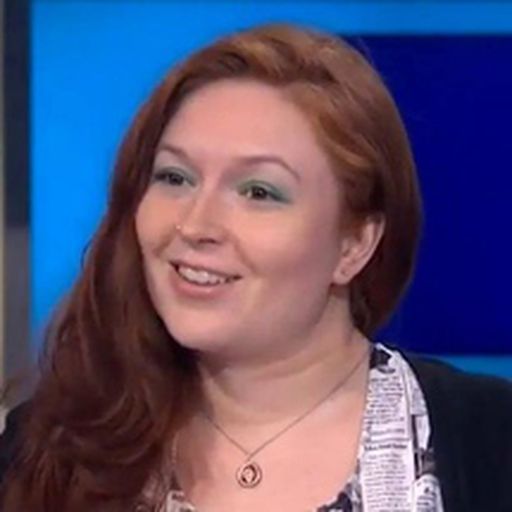 Jill Pantozzi s a pop culture journalist and host who is first and foremost a nerd. In January of 2008 she threw caution to the wind, dubbed herself "The Nerdy Bird" and launched her blog, "Has Boobs, Reads Comics," which was recently relaunched with Patreon support. In addition to being everywhere all the time, she was formerly the Editor in Chief at the popular site The Mary Sue.